Redmi India teases a 64MP camera phone: Is it the Redmi Note 8 Pro? 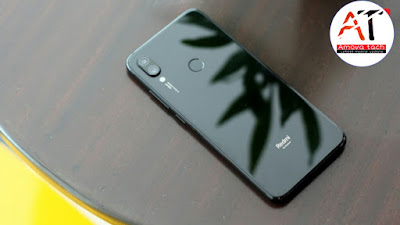