Realme 6 Pro in for review

Here’s the new Realme 6 Pro, which was revealed toward the start of the month and which we dealt with for a limited timeframe not long after its declaration.
Since we have a market-prepared unit at the workplace, we’ve begun take a shot at the survey, yet needed to impart a speedy first look to the gadget.
The retail bundle covers the nuts and bolts – a USB-A to USB-C link, 30W charger and a decent silicone case. 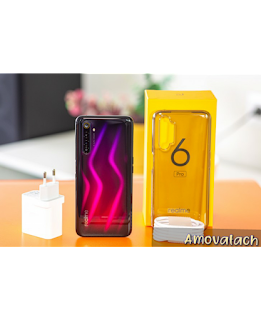 The Realme 6 Pro brings a couple of key upgrades over its forerunner – it has a greater screen with a higher 90Hz revive rate, a quicker 8nm Snapdragon 720 chipset, greater battery and better cameras – both on the back and front.
The primary camera on the back is a 64MP f/1.8 shooter with a huge 1/1.72-inch sensor that yields pixel-binned 16MP shots. There’s likewise a 12MP fax that zooms 2x, a 8MP ultrawide and a devoted full scale camera 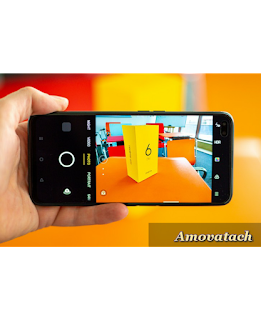 On the contrary side there are presently two cameras, rather than one. The principle 16MP f/2.1 is joined by a 8MP ultrawide selfie camera. 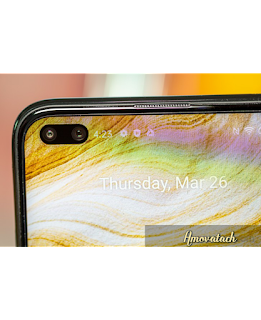 The Realme 6 Pro feels strong in the hand and has a delightful purple completion on the back that lights up when hit with light perfectly. Our own is the Lightning Red model. 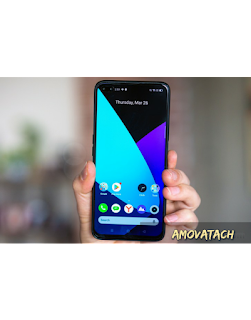 The Realme 6 Pro brings a great deal of value for the money. It begins at INR17,000 for a 6GB+64GB model and will probably just marginally surpass the €200 cost of its antecedent in Europe. That is apparently an extraordinary cost for the quick charging, the adequate screen and the adaptable camera.
It’s too soon to tell however. We’ve begun take a shot at the Realme 6 Pro audit so stay tuned!
Share
Facebook Twitter Pinterest Linkedin