A fun fact about me is that I love merchandise. Specifically, I love Funko Pops. I have a serious collection going of them and they cover most of the area not filled by books on my shelves.

And so, obviously, most of this post will be about them! 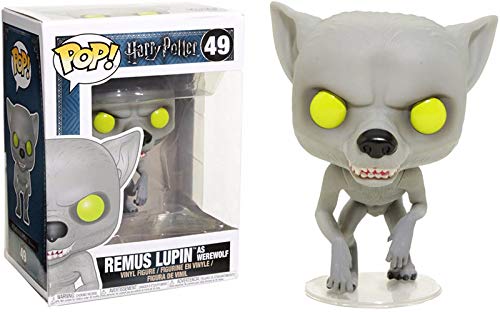 I have Remus in his human form (which is paired right next to my Dementor!) but I’ve wanted this one for a long, long time. I think it’s so damn cool. But the price for it keeps going up, which means I probably won’t be able to justify buying it. 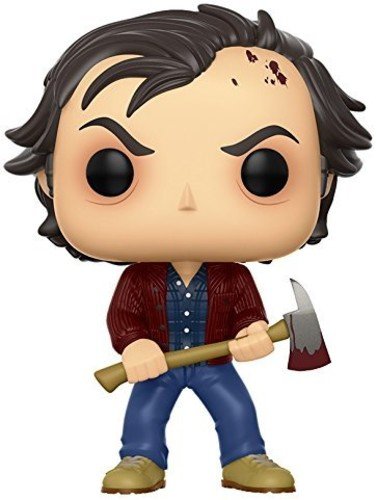 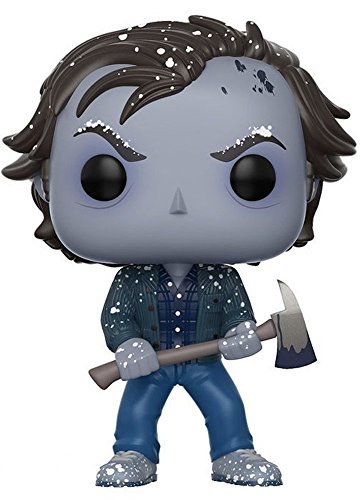 Ah, Jack. This comes in a chase variety — aka, regular or frozen — but either way it looks super cool. It would look fantastic on my Stephen King shelf. 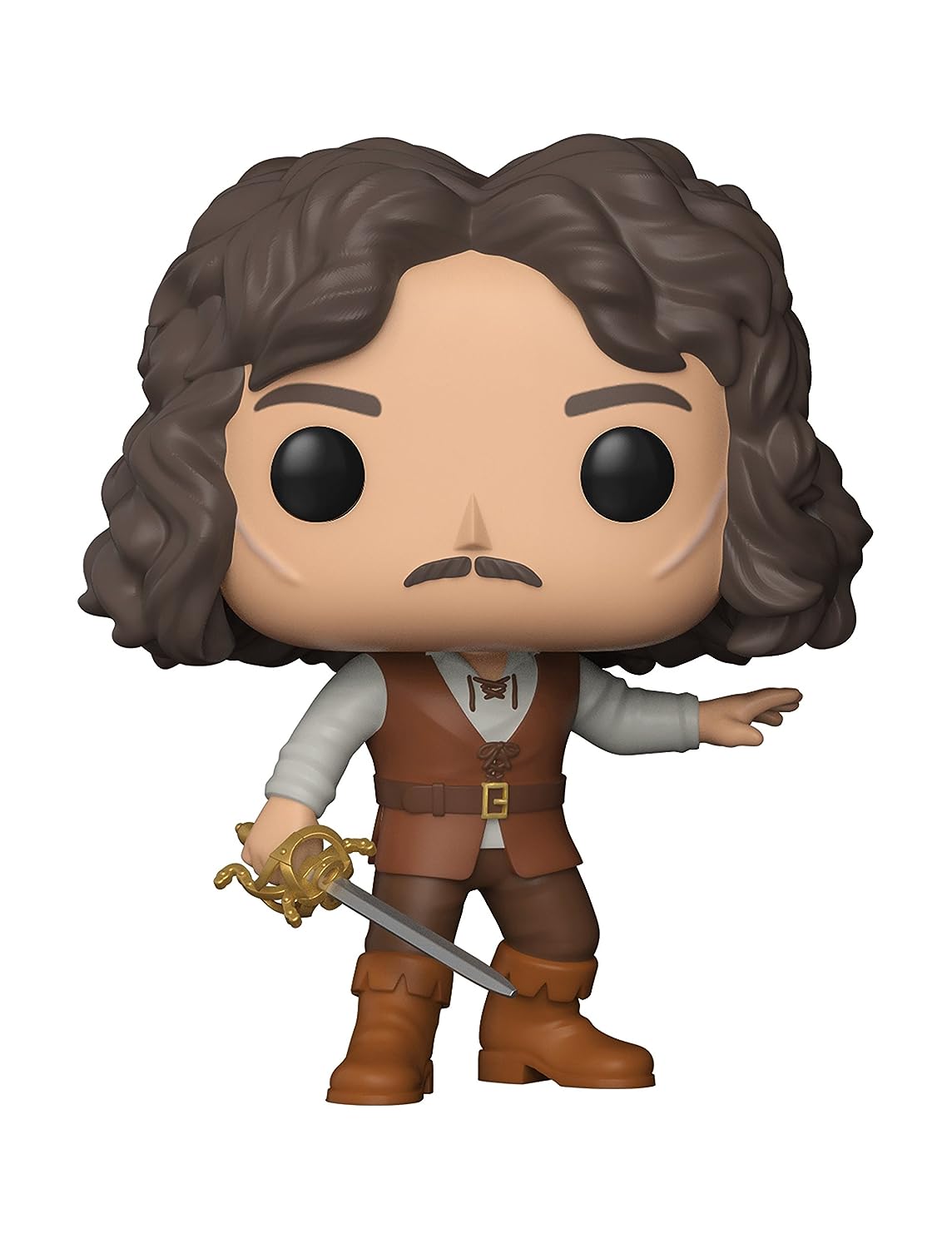 Tbh, I’d love Westley, Inigo, and Buttercup, but Inigo has always been my favorite so I’d like him best. I think he’d look great on my Shakespeare shelf. 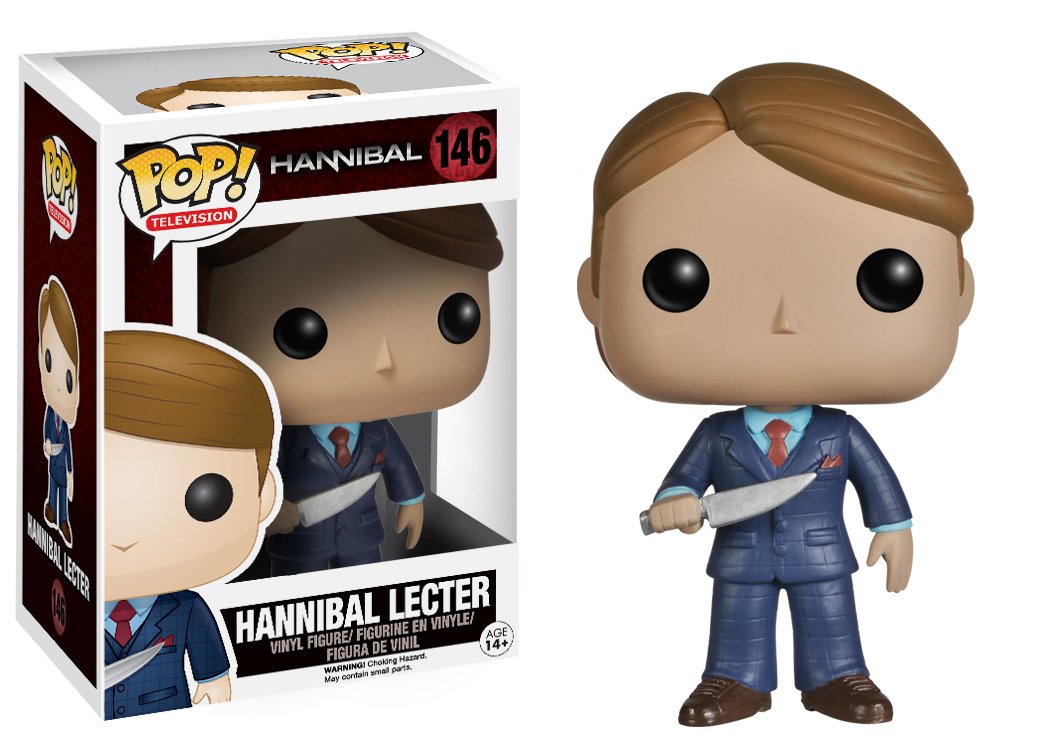 One thing I really hate is that once shows or anything else get canceled, the price of their merchandise skyrockets. Especially for the fandoms that are considered smaller. (Aka, not like Harry Potter or Doctor Who.) But, I’d die for any Funko Pop that is related to this show. 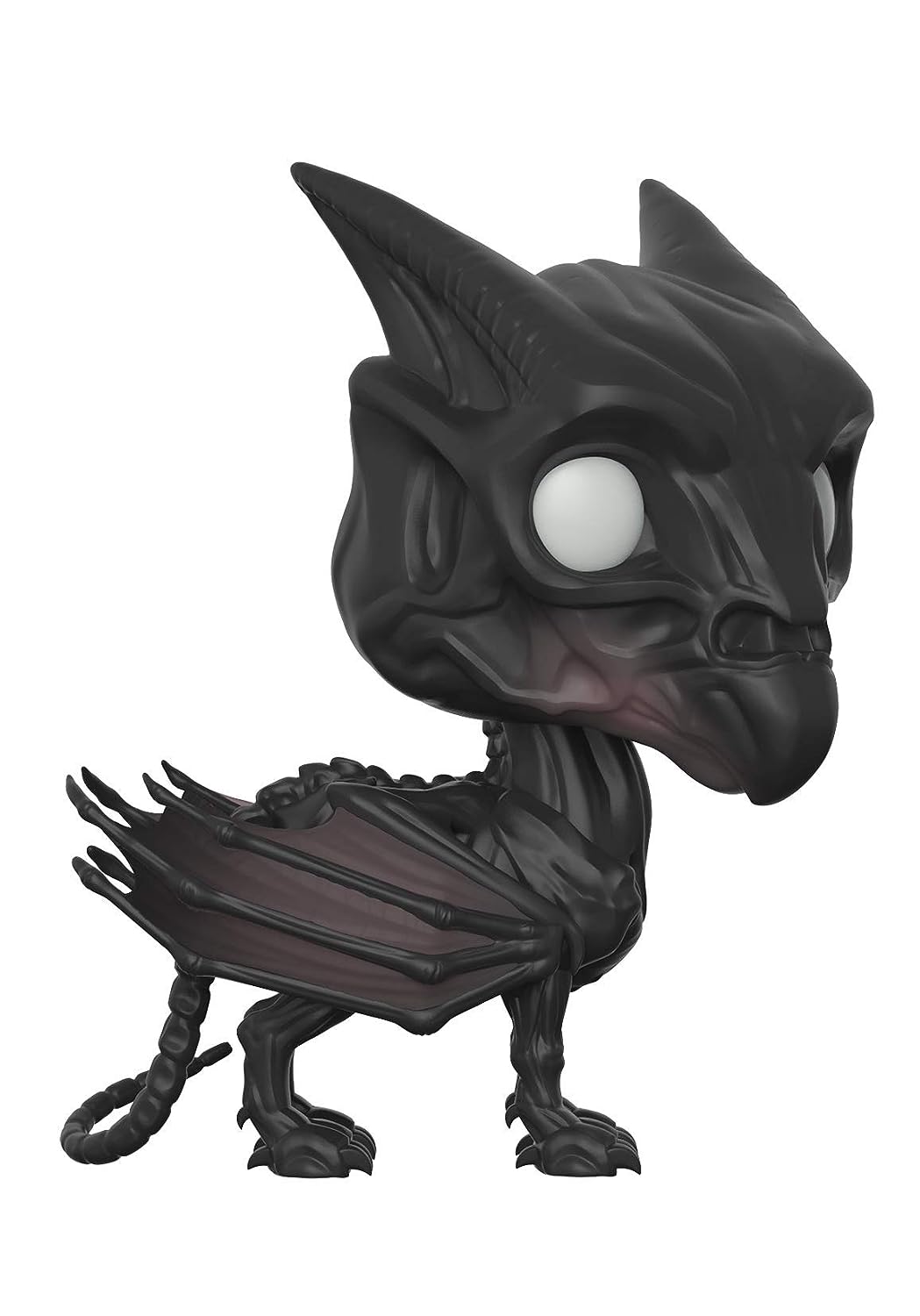 I have zero interest in going to see the movie, but I am all for getting some of the new Funkos of the creatures. I always loved Thestrals (and it’d look cool near Dumbledore or my Dementor Funkos) and I own the plush of it. Aka, I just really want it. 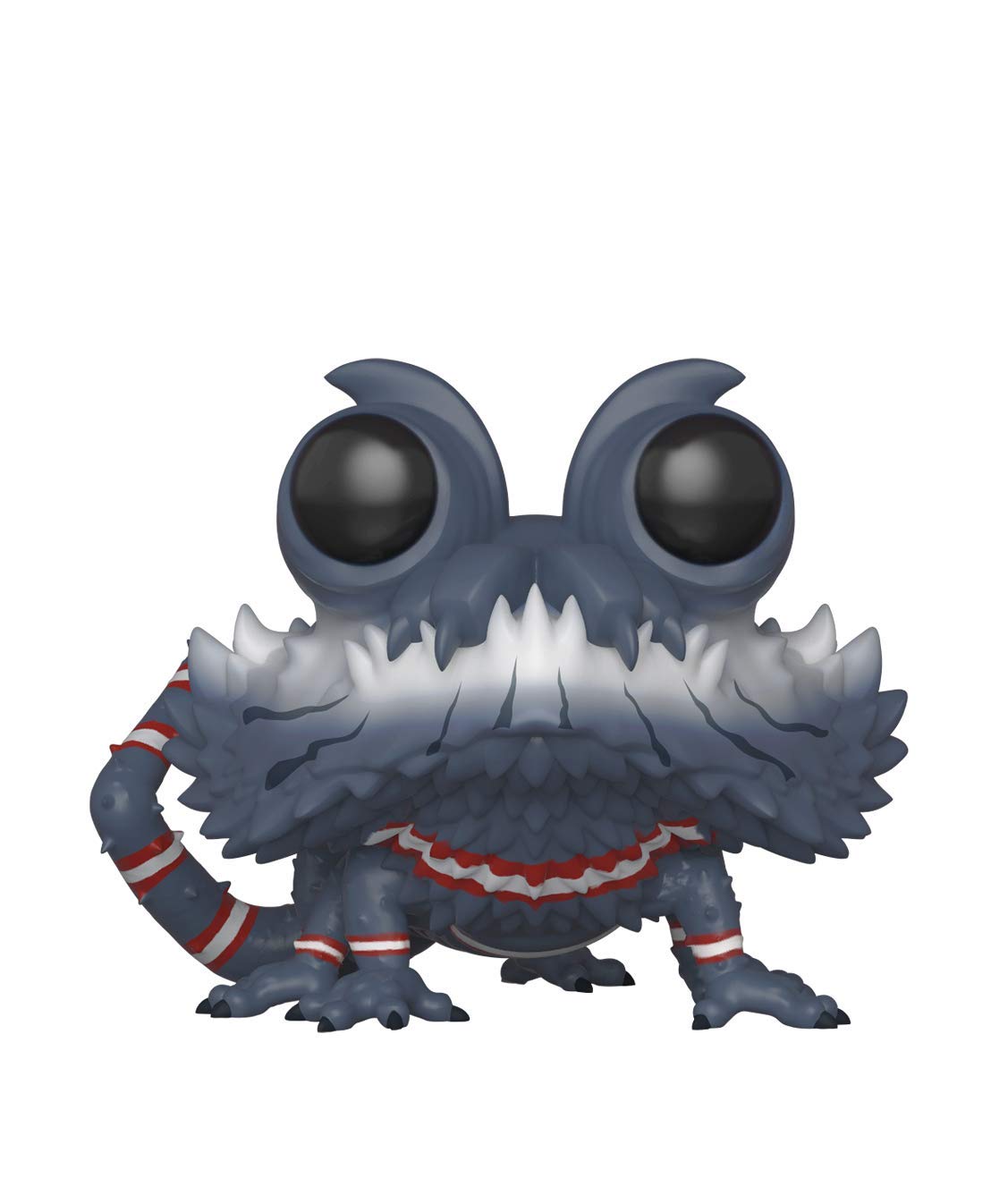 Another Fantastic Beast that I want! Ever since I was little, I loved the chupacabra folklore, so when I saw that this I got so excited about it. It also comes with its mouth open, but I rather like the look of this one. 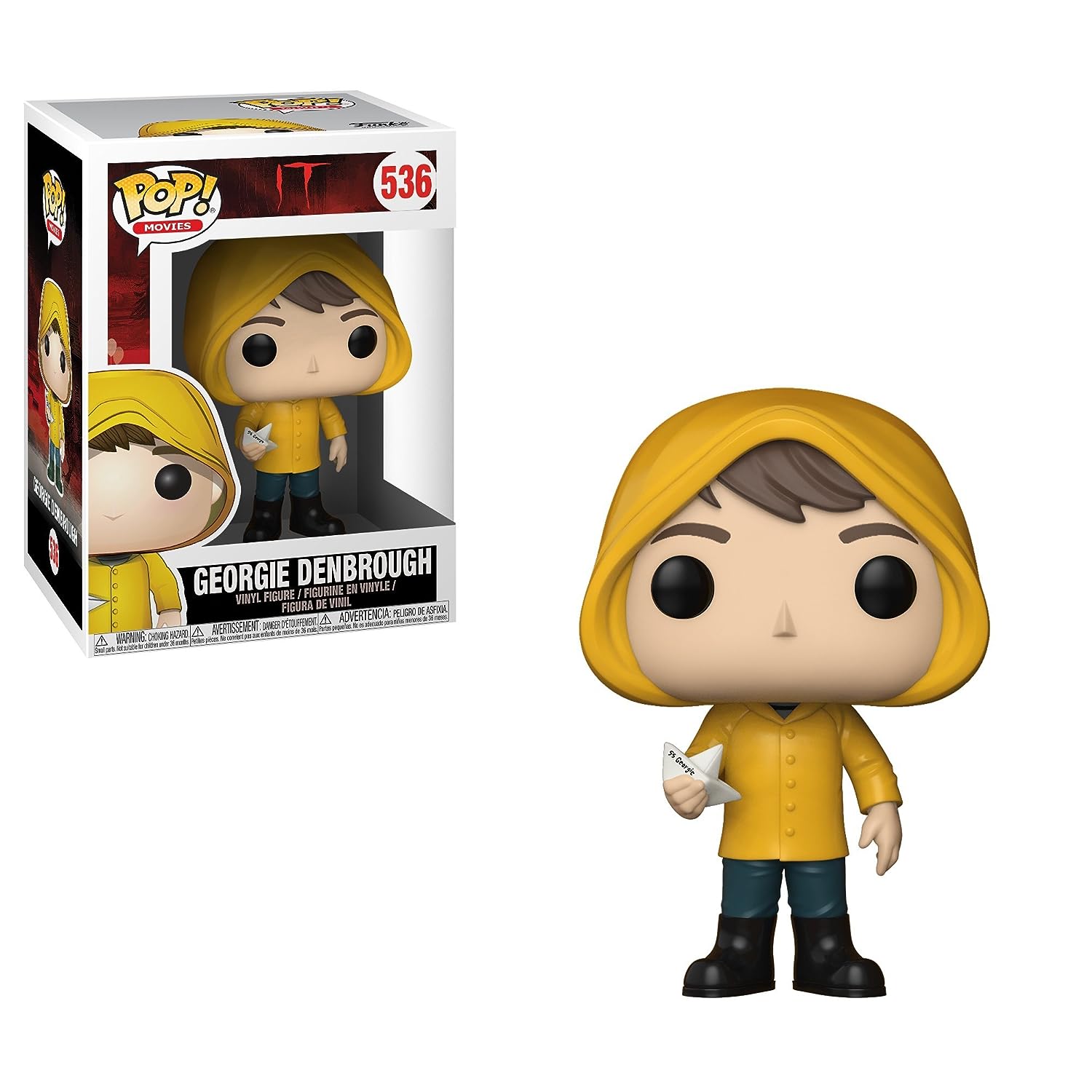 This would be another for my Stephen King shelf! It comes in a chase variant when Georgie’s been killed and has only one arm (the other arm is detached) but I’d just love this one. 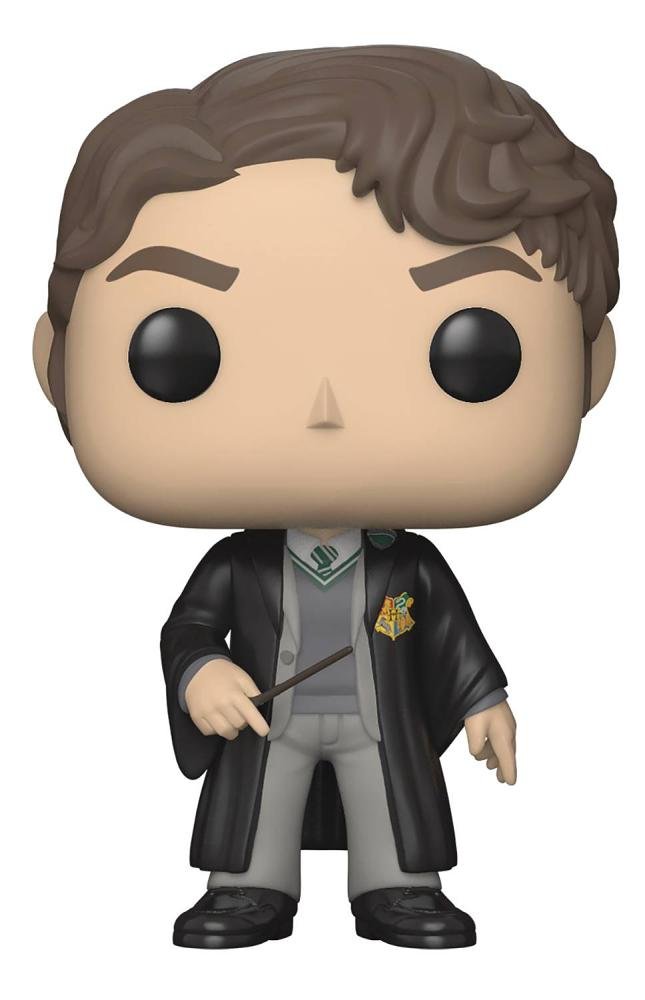 I don’t want Voldy. I want Tom Riddle. He looks super cool and I know there’s a chase variant out there where he’s sepia toned, like out of the diary, but it’d be cool to own one baddy from HP. Unless you count Lockhart. 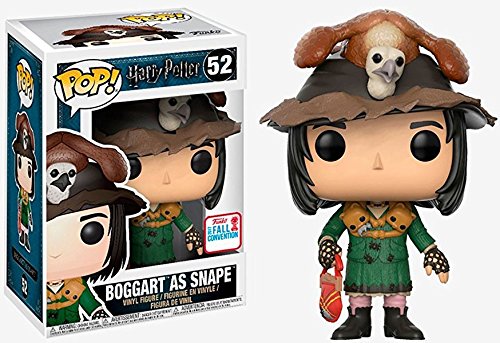 Another one that I’ve wanted for years. But it’s now $98 to buy and even I can’t justify that one. Sadly. This is one of my favorite moments in the series and I’m so happy there’s a Funko of it, but it’s out of my price range for one item. 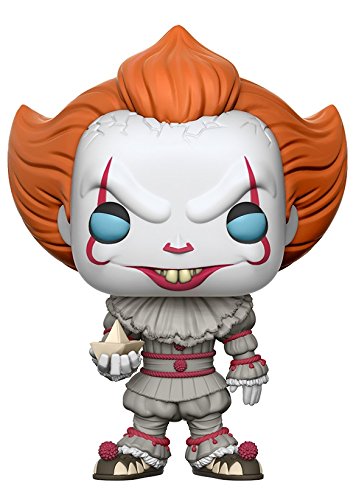 Last, and certainly not least, is Pennywise. So fucking creepy. There’s also a version from the original miniseries, but I actually prefer the new Pennywise. I’d probably scream whenever I saw it tbh.

Do any of you collect Funko Pops?
Which one would you die to get?