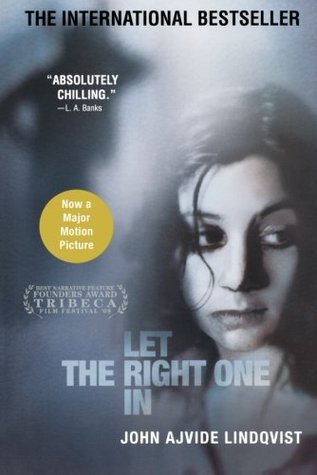 This is actually on my mental TBR for October or November. I also own it and desperately want to watch the movie. 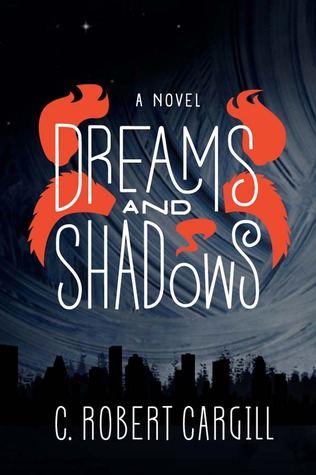 I also own a copy of this book and it still sounds interesting to me, so I think that it’ll stay where it is for the time being. 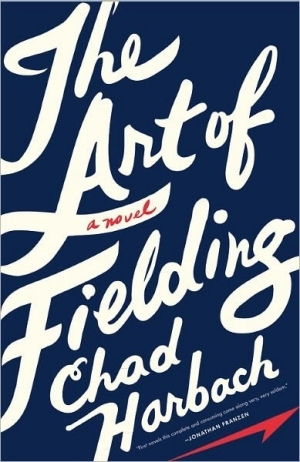 Like, it sounds okay, but also like I’d have to be in the right mood to read it. I also do not remember anything about this book or why I initially added it. Probably that I liked the title and cover. 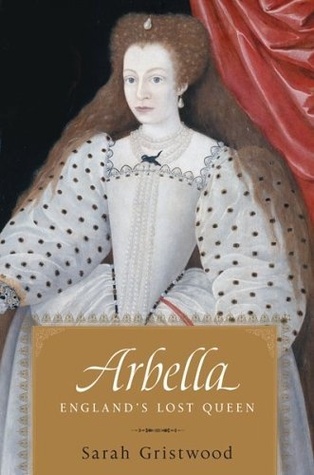 Having read Daughters of the Winter Queen: Four Remarkable Sisters, the Crown of Bohemia, and the Enduring Legacy of Mary, Queen of Scots by Nancy Goldstone earlier this year, I think I’d like to follow it up with this one. It sounds pretty interesting. 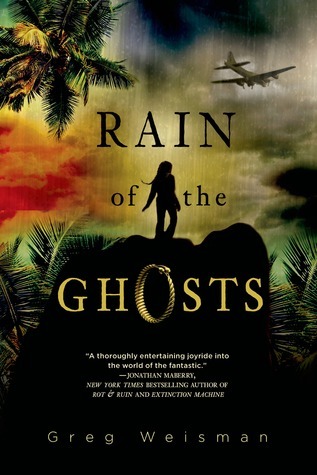 Eh. It doesn’t sound that interesting tbh. I’d rather see some more reviews from friends before I pick it up. 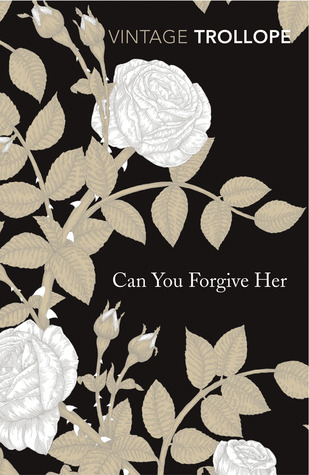 I’ve had this on my TBR since 2014 and I still think that this sounds like a fantastic book. It’s old and sounds like a great character study. 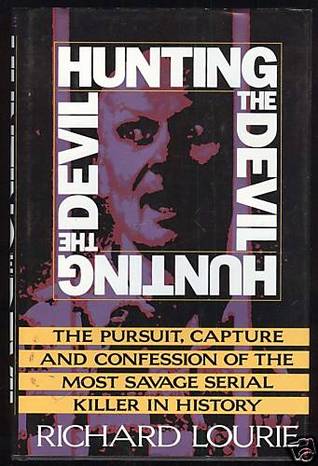 Ah, Andrei Chikatilo. You fucking creepy. (Literally, he grosses me out with some of the stuff that he did. Scratch that, all of the stuff he did.) Pretty sure I added this because a friend told me that I should check it out since he was her favorite serial killer. But, it still sounds fascinating, although I’d have to track down a copy of this. 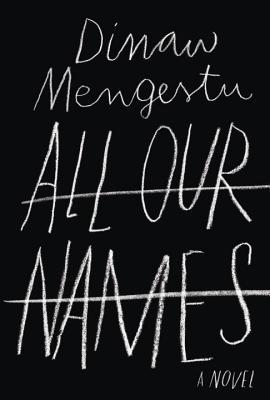 This is definitely an ownvoices novel, but it also doesn’t look quite up my alley anymore. 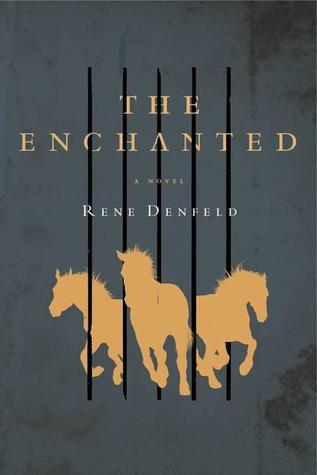 While the book sounds interesting and quite a few of my friends have read this, I’m not entirely sure that I want to read it. If that makes any sense at all. 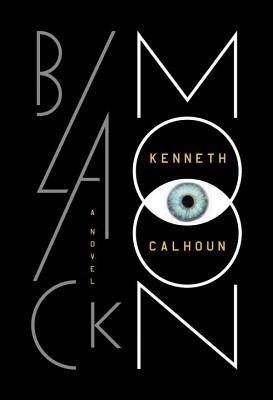 First, I love the cover. It’s amazing looking. However, I don’t think that the description is really for me.

Have you read any of these books?
Did I make any right or wrong choices?

14 thoughts on “Down the TBR Hole”