I read this book in one day. Nearly in one sitting, actually.

We had workers all around the house to do stuff with our A/C (we had to get a new one and this was the final step of making it the most efficient it could be), so I was sitting in the kitchen and just read. There were a couple other books that I had planned on getting to during that time, but, literally, I just read this book.

I read all of it and it was glorious.

One of my favorite TV personalities is Josh Gates. I first got to know him by watching Destination Truth on Netflix when they had it on there, then I tuned into his new show, Expedition Unknown.

Expedition Unknown is more about him actually trying to find things like Cleopatra’s tomb, pirate gold, proof of Nazis in Argentina, and other conspiracy theories. It’s professional, although Josh typically works in his usual humor. 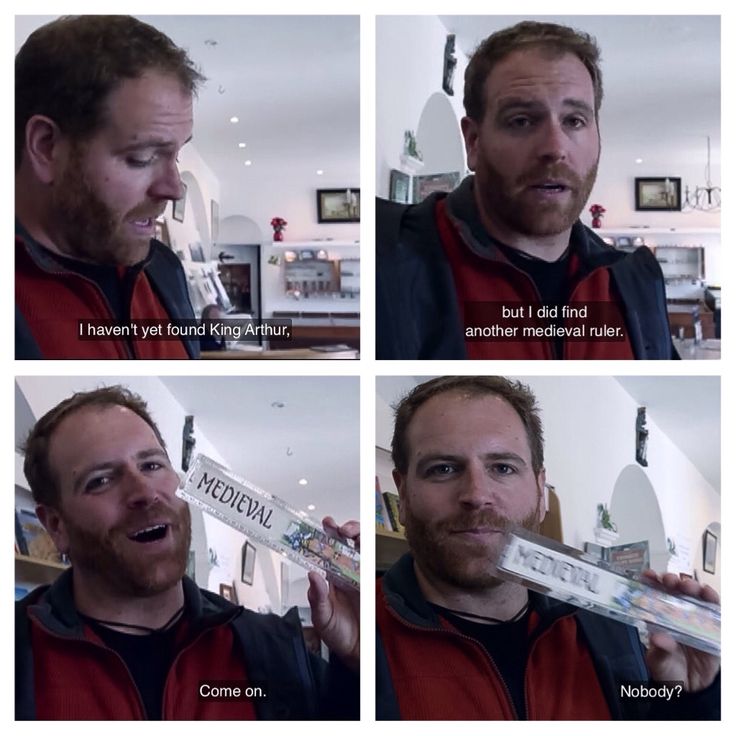 Whereas, Destination Unknown is him traipsing the globe to find cryptozoological creatures and proof of ghosts. 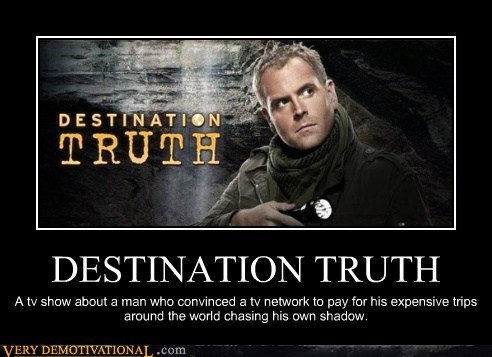 This book was as if something went terribly wrong on Expedition Unknown and he was suddenly in Destination Truth but they actually found something besides what might be a Bigfoot print.

I got this as one of my June Book of the Month choices and I couldn’t have picked something better. I’ve been in the mood for paranormal/horror/thriller stories and this fit exactly what I want it to. Rutger did exactly what I needed and more.

The basic story is that Nolan Moore is the star of a YouTube series where he tries to find proof of conspiracy theories. The series finally got backed up by a sponsor, so they were able to do another season, taking them to The Grand Canyon in search of a secret cavern that was found years ago by two Smithsonian funded professors, Jordan and Kinkaid. It was then covered up. You can find more about it here, but the biggest thing is that most people assume that it was a fake article and people don’t believe in it.

But, Nolan, of course, has to see if he can find it.

Which then goes terribly wrong.

For me, it was just a fun, quick, summer read. I didn’t have to pay too close attention to it. I could just read it and put it down just to pick it back up after talking with the workers and jumped right back in. It’s one of those perfect summer or beach reads because it holds your attention.

Of course, I didn’t think it was perfect. I liked the ending, but the stuff close to the ending didn’t work for me. I didn’t think that it needed that addition, even though certain things had to be summed up.

All of the characters were fantastic, too. I loved them all and I found them fun to have this journey with. Nolan and Ken, the producer, were hilarious. I also loved Molly, the one in charge of finances. Pierre and Feather were definitely interesting, too.

Basically, this was a great read that I didn’t know I needed until I had it in my hands.

5 thoughts on “Book review: The Anomaly by Michael Rutger”