I’ve read a couple of Agatha Christie books recently, so I thought to myself: Instead of trying to write some drawn-out review of them where I make inane comments to keep the review longer, why don’t I do some mini-reviews like I did with some classics? (You can find the first one here, the second one here, and the third one here.)

Let’s just jump into it! 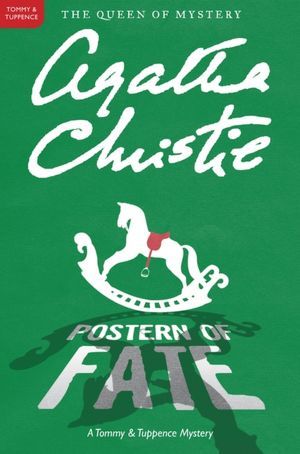 This was just okay. I read a Tommy & Tuppence mystery a while back (along with a short story that was in a collection) and thought that they were fun. But this was just okay. I loved the banter to it and how conversational it was, but it felt like the conversation got in the way of the mystery. And then when the mystery got back on track, it was completely ridiculous.

So, in other words, I wasn’t that impressed. For a woman who wrote so prolifically, there’s bound to be some duds, but I was disappointed in this since I thought it would be good. The mystery started out so promising, then it faded away and got away from me and, I think, Christie herself. The book was far too long and a lot of it could have been edited out. 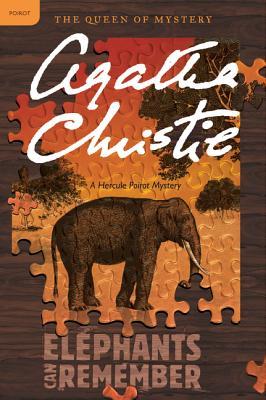 This was better, but not by much. That disappoints me since this is a Poirot mystery and I loved Poirot. And, I actually remember watching the episode of this one but I literally forgot all of the details besides loving the last name Ravenscroft. Thanks, brain for not letting me down on this one.

Anyways, this was okay. Just okay. It’s not memorable since there’s literally no action to the story, even if the mystery is engaging. Ariadne Oliver has a goddaughter. That goddaughter’s parents died. But they never figured out if the husband killed the wife or if the wife killed the husband. The only fingerprints on the gun were those two.

And the whole thing happened a good decade ago. Which means that there’s nothing going on. No interesting action or drama between the players. A whole bunch of armchair detectives.

That’s not necessarily a bad thing, of course. I thought that Christie did a good job with it, even if I wish there had been more action. It wasn’t too long and it didn’t get lost in the process of the story. But it still wasn’t particularly the most riveting Poirot mystery.