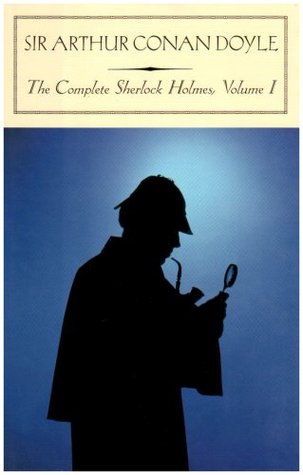 This is going to be one of the few times that I’ll tell people to read my Goodreads review and won’t include it on here. I started the review over there and it’s so much easier since I’d have to tweak things too much.

Some general trends for you guys:

Other than that, I do enjoy these stories. That all started because of BBC’s Sherlock, a show that I don’t watch anymore and happily read about whatever crap they come up with for the seasons. Overall, a solid first volume and I’m really excited for the second volume since I haven’t read any of those stories.

One thought on “The Complete Sherlock Holmes, Volume I by Arthur Conan Doyle”