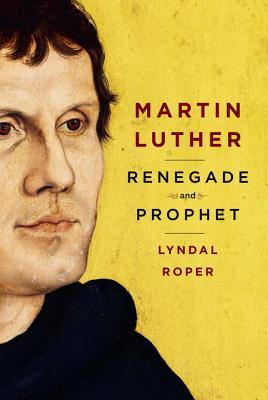 I know that I should be drinking a nice glass of lukewarm beer while I write this but, sorry, I’m not.

My first real brush with Luther’s theology was this past semester when I took a course at my college called Christianity II: Development. It covered Christianity from after 500AD to modern times. So, that included Luther and the Protestant revolution. I like to think that I won my professor over by my reactions in class to Luther’s writings. I was sitting in my corner seat, silently laughing to myself at his comments because, man, Luther can slay. I don’t know if any of you are familiar with him, but he’s hilarious. (If you want to, check this link out for some of his writings.) He throws shade left and right at people, bringing up bowel movements and farting. All in his theological writings.

Not only that, but Luther was extremely anxious. It shows in his theology and his writing. He was constantly worried that he wasn’t good enough, something I think that people can really connect with no matter the time period.

Roper sets out to create a psychological profile of him, relating to the above examples and his theology. Everyone puts something of themselves into their religious beliefs and their religious beliefs affect their personality. It’s a pattern you can consistently see throughout different biographies. Get to the heart of their thoughts and you’ll understand their actions, or if you look at their history then you can decide how they could have thought.

Since I’m largely unfamiliar with Luther’s life, I learned a lot about his family and how that impacted him. It was interesting to see the root of his anxieties then how they translated into his anxieties with religion, and further into his choice to reject the idea that we have a hand in being saved by God.

I wish that I could have paid more attention to the analysis (hence the four stars) because I was so busy absorbing the historical timeline. That fault is entirely mine. There was only so much I could absorb at a time and I was more focused on keeping events straight and who people were in relation to Luther.

This really is a great book. A great historical biography of Luther and one that I would recommend to anyone who wants to know more about the man behind what I would call the greatest schism in Christianity.